The main reason you should get an ultrasound is simply to see how far along you are in your pregnancy.  With this safe and accurate procedure, you will also be able to detect the fetal heartbeat, determine the baby's age and approximate due date. One of the most exciting services we offer at (Name of Clinic) is a FREE ultrasound. 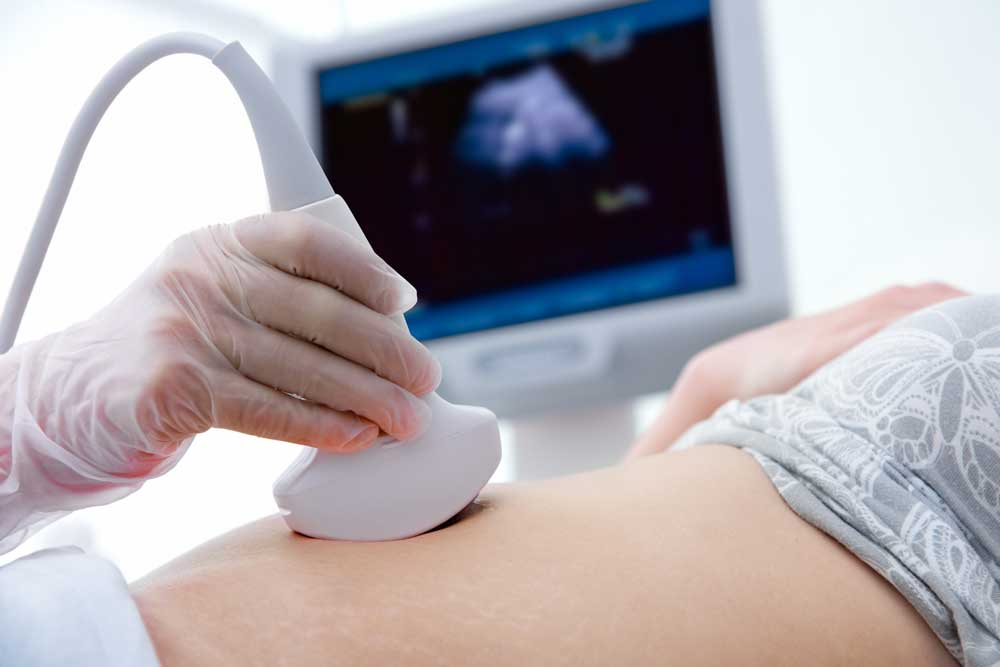 WHY SHOULD I GET AN ULTRASOUND? 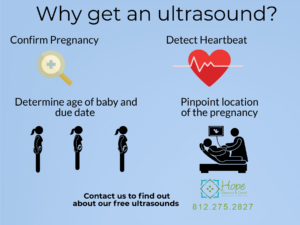 WHAT IS AN ULTRASOUND?

An ultrasound is simply a method of creating an image with the use of high frequency sound waves, so high they cannot be heard by human ears.  The sound waves bounce back to the ultrasound equipment to form the image on a monitor.  The procedure is totally safe and painless for both you and your baby.

At (Name of Clinic) you will receive a FREE abdominal ultrasound in which our medical professional will pass the wand over your belly to transmit the image to the ultrasound monitor.

[VERSION A] There is another ultrasound procedure, in most cases performed by a gynecologist, called a transvaginal ultrasound.  According to the Mayo Clinic,  “A transvaginal ultrasound allows your doctor to see the exact location of your pregnancy. For this test, a wand-like device is placed into your vagina. It uses sound waves to create images of your uterus, ovaries and fallopian tubes, and sends the pictures to a nearby monitor.”1A 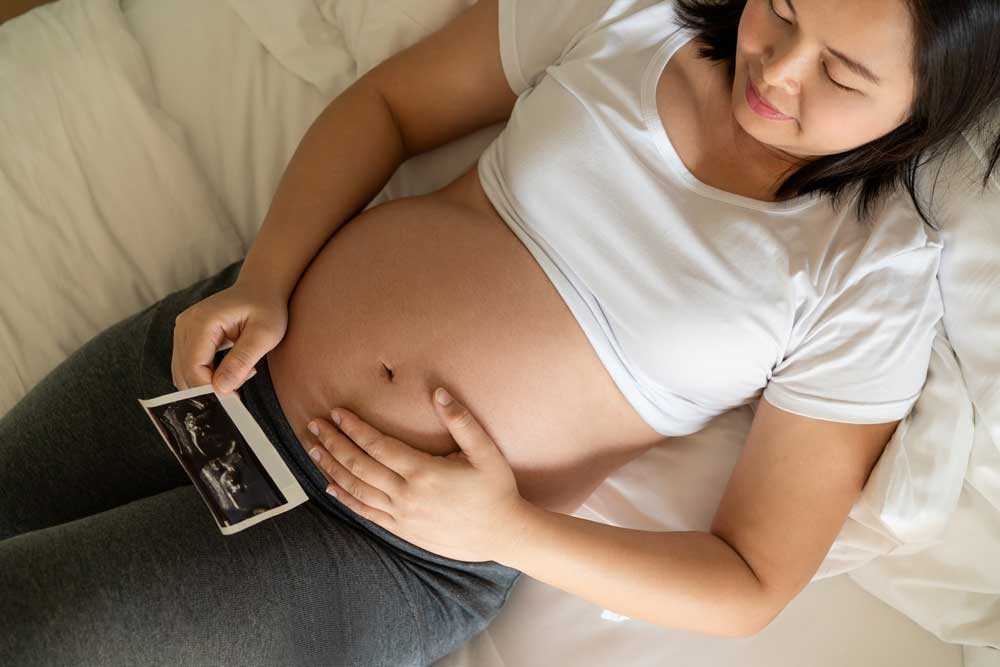 A SAFE AND HEALTHY PREGNANCY

One very important reason you should get an ultrasound is to determine the location of the pregnancy.  If the pregnancy is not in the right place there could be a problem. According to MedLinePlus.gov, “An ectopic pregnancy is a pregnancy that occurs outside the womb (uterus). It may be fatal to the mother.” 2B 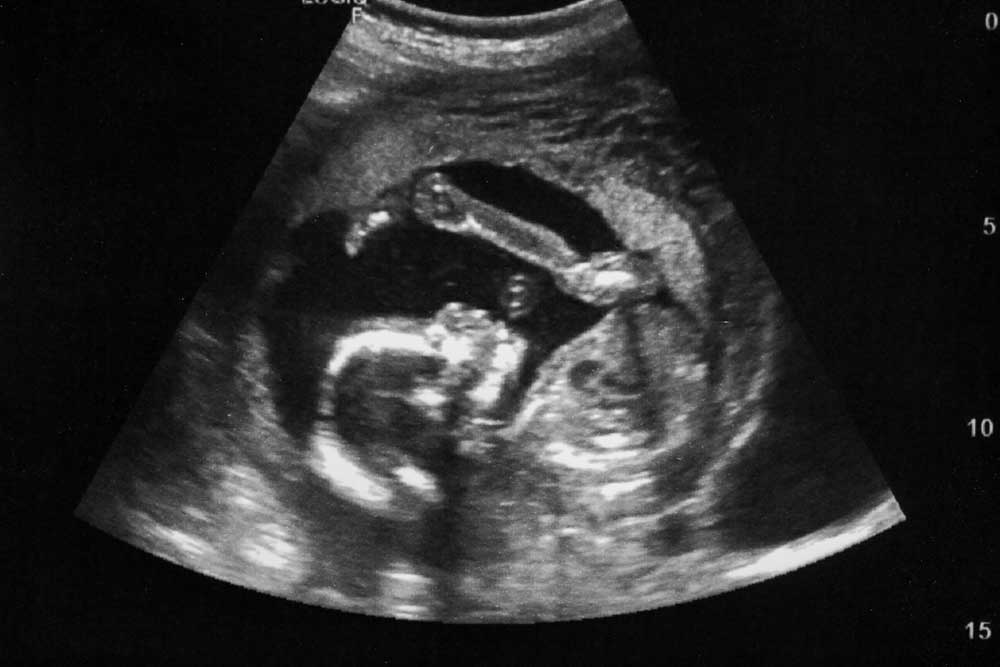 HOW DO I PREPARE FOR AN ULTRASOUND?

It is a good idea to wear loose fitting clothes for easy access to your abdomen when you come to (Name of Clinic) to have your FREE ultrasound.  It is recommended that you drink plenty of liquids (water) and try to not empty your bladder before the procedure. A full bladder makes it easier for the baby to be seen.

A great starting point may be for you to make an appointment for your ultrasound—it’s FREE and confidential and our caring staff can answer any question you may have. Before your ultrasound, you will meet with one of our advocates to go over your medical history and discuss all of your concerns.   At (Name of Clinic) we are here to help you with your pregnancy.